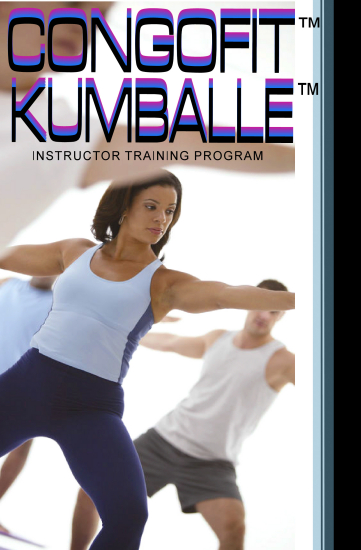 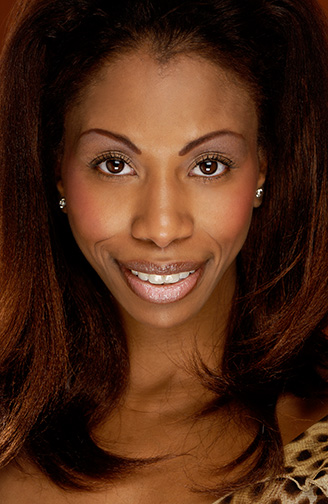 TINA THOMPSON(Creator/DIRECTOR)- is a elite world fitness, national competitor and choreographer. She is a consummate fitness professional who has graced the fitness arena for the past two decades. She is a former Ms.Figure Empire State 2002, Ms. Fitness USA/World 1st runner-up 2006, Ms.Fitness Woman World Romania athlete and is presently endorsed by Sansha USA with a worldwide dance-fitness shoe called the TINA THOMPSON 'COMPETITOR'. Tina has been a national top competitor for 8 years. Tina has created step workouts and many programs that we see today! She has been doing DANCE FITNESS for over 20 years.  She is the founder/ Artistic Director of the SKIN DANCE COMPANY (performing in international festivals, Symphony Space, Ailey Citi-Corp Theatre, Tribeca Performing Arts Center, Aaron Davis Hall etc...) along with her branded BODY WRAP, video series, workshops,masterclasses and certifications in her method. She truly is Legendary!
Not only has Tina set trends and included Dance in her fitness methods for some time but she has set the stage for fitness and Dance to be ultimately recognized as an cohesive ART forms. Tina Thompson started doing arabesques turns and pirouettes on step boards when noone thought it was safe or possible. She was the first fitness competitor EVER to do a fitness competition routine en pointe!. She rose to the occassion to stay tenacious to one day see it flourish and take students to a higher level of training in the group fitness environment. Tina is truly a staple in the fitness world and doesnt mind that she isn't always given her just do!
"I would rather inspire than teach and rehire". Imitation is the greatest form of flattery she says.
Tina continues to utilize her students and their tremendous capabilities to accept the responsibility of achievement. Tina leads by example in her lifestyle as a professional dancer and choreographer.  She is looked upon under many eyes although not in many popular conventions she is the must see for all those who are self-proclaimed!  Her style and force has surpassed many who fear to be uninhibited and fierce in fitness. Tina's mentors are Judith Jamison, Richard Simmons and Michele Obama. 'NO ONE CAN BE YOU BETTER THAN YOU' is her philosophy. 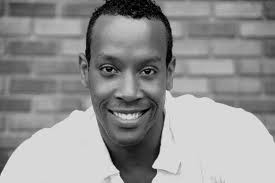 (CONGOFIT/ BODY WRAP FACILITATOR) Josef Woodson graduated from the University of Michigan in 1995 with a Bachelors of Dance Arts Degree. In New York City, he studied ballet, jazz, and modern dance at the Joffrey School, the Ailey school and at Steps on Broadway. Josef went on to dance with AILEY II (formerly repertory ensemble), where he performed works by Alvin Ailey, Ron Brown, Shen Wei, and Shapiro & Smith, among others. He also worked with Donald Byrd as a member of Donald Byrd/The Group in 1998. In 2000, Josef directed a documentary on AIDS/HIV entitled, POSITIVE FOR LIFE. Josef also directed and produced the documentary SECOND SKIN. This documentary featured the dancers of AILEY II and the ballet Quintet choreographed by Mr. Ailey in 1968. SECOND SKIN was shown at the 2002 San Francisco Black Film Festival. Mr. Woodson completed his graduate work in Film Production and Directing at the University of Miami in 2001.

In addition, Mr. Woodson has taught modern dance, jazz, tap, and hip-hop throughout the United States and abroad. Notably, Mr. Woodson taught at Aileycamp Staten Island in 2009. He also was an Alvin Ailey Performing Artist for the New York Board of Education, and currently teaches at Queensborough Community College. In 2008, Mr. Woodson choreographed overseas as a guest artist at Breath Performing Arts in Tokyo, Japan. 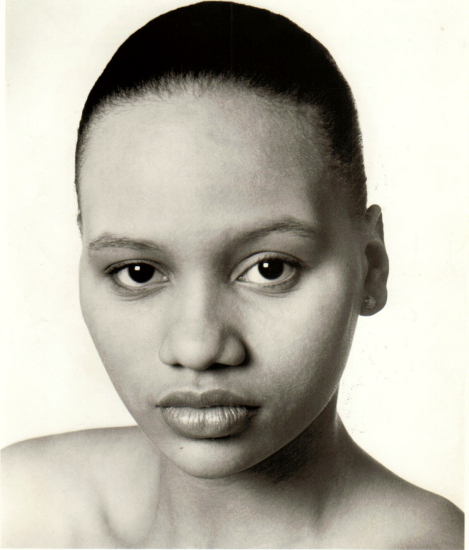 Natasha DeVaughn-Rigby (BODY WRAP/ STRETCH) began her training in dance, vocal, and drama at the Bernice Johnson Cultural Arts Center in Queens. She studied at the Joffrey School, Madame Darvash Ballet School, The Alvin Ailey School and the Martha Graham School, where she was awarded a four year scholarship. She has performed at Lincoln Center's Avery Fisher Hall, Brooklyn Academy of Music & Carnegie Hall with famous artists such as Diana Ross, Ben Vereen, Christian Holder, Chuck Davis and the late choreographer Michael Peters. An alumnus of Fiorello H. Laguardia High School of Performing Arts, she went on to New York University's- Tisch School of the Arts, where she received her BFA in Fine Arts. As an educator in dance, physical education and art history, Natasha worked in the New York City Department of Education from 1995 to 1998. In 1995, with the partnership of her late mother, Louise DeVaughn, Natasha opened a local dance school in the Bronx community. Currently she is a teaching artist for Ailey Arts in Education & Community Programs where she facilitates "Revelations Curriculum" in England and around the country. Natasha has been the Associate Director of CAS/Ailey Camp in New York in 2004 & Ailey Camp Staten Island 2010. 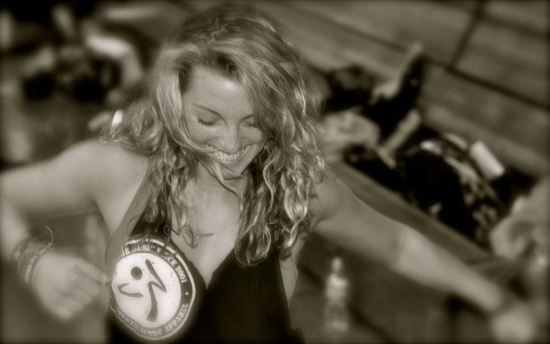 SAMANTHA MOSTACCIO (CONGOFIT/ZUMBA)-With a Bachelor of Arts degree and a major in Economics, Samantha found her passion in dance and fitness at the age of 16. She was instinctively drawn to the Zumba program which is the perfect fusion of dance and fitness. As a personal trainer and group exercise instructor in New York City, NJ, PA, and Connecticut, she has acquired various group fitness certifications, Zumba Basic Levels 1 and 2, Zumba Aqua, Zumbaatomic, APHA Primary Group Fitness, Schwinn Spin and nutritional counseling. She continues to take dance classes at Broadway Dance Center and now works as a Zumba Fitness Instructor in New York City and hopes to one day travel abroad and teach.